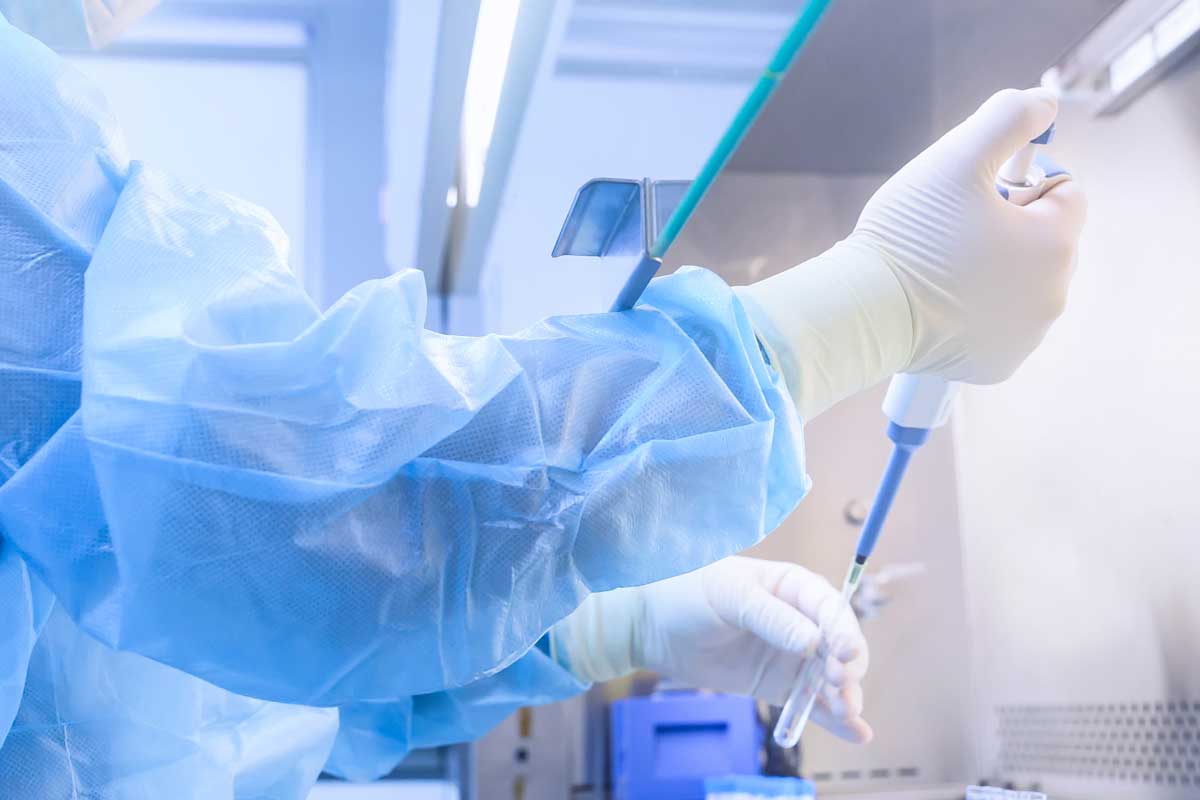 The global cleanroom consumables market is expected to register a CAGR of 5.66% during the forecast period and is expected to hit USD 3,384.49 million by 2027.

Cleanrooms are designed to preserve exceptionally low levels of particulates such as dust, airborne organisms, or vaporized particles. Cleanrooms usually have a cleanliness level quantified by the number of particles per cubic meter at a predetermined molecule measure. Cleanroom consumables provide protection against infection and maintaining the quality of the product.

However, high costs related to cleanrooms, complex and varied clean room regulations across the countries hinder the growth of this market.

The major factors driving the North America cleanroom consumables market include large presence of pharmaceutical and biopharmaceutical companies. Many of the leading pharma companies come from the US and has the largest pharmaceutical market worldwide. According to European Pharmaceutical Review (EPR), it is found that North America had the most strategic partnerships in the pharma industry from 2014 to 2019.

In October 2018, Ansell Limited (Australia) acquired substantially all the assets of Digit care Corporation (US), a leading glove supplier to the US emergency medical services and acute specialty markets, which strengthened its gloves business.

Europe holds the second largest market share due to the increasing patient population which fuels market growth. According to the National Health Service (NHS), for 2018-2019, adult critical care admissions to English hospitals have increased by 22% since 2011-12.

Hospitals make use of cleanroom consumables to minimize the level of airborne particulates and keep an antimicrobial environment. Rising investment by pharmaceutical companies in R&D in Europe is also boosting the growth of the market in the region. According to the European Federation of Pharmaceutical Industries and Associations, in 2020, the pharmaceutical industry invested an estimated USD 45,952.3 (€39,000) million in R&D in Europe.

Asia-Pacific is anticipated to be the fastest-growing regional market for cleanroom consumables therapies. Along with digital transformation, Asia-Pacific countries increasingly focus on improving hospital systems and operations with government-driven healthcare and Universal Health Coverage (UHC). Due to the impact of COVID-19, the demand for cleanroom consumables is rising in the region. 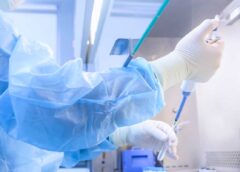 There is a high demand for products such as gloves, surgical masks, goggles, and gowns. Major players are focusing on the latest technologies and investing more in R&D activities for cleanroom consumables.

For instance, in April 2020, Contec (US) launched the Cleanroom industry’s first “green” sustainable polyester wipe made from recycled post-consumer plastic bottles. ReFIBE, a green sustainable polyester wipe, is now available validated sterile to 10-6 for the most critical environments. The players are launching products with advanced technology, which helps them gain a competitive advantage, thereby contributing to the overall market growth.

According to Statista, in 2019, Brazil was by far the Latin American country with the highest pharmaceutical market value, amounting to nearly 24.3 billion U.S. dollars. Many countries in the Middle East, Africa, and Latin America have made some improvements to the healthcare sector and are improving the health status of their populations.

Increasing access to primary healthcare services, establishing healthcare facilities in rural areas, and the rising number of drug discovery and development centers enhance the healthcare system in the region.

Key Findings of the Study