The market size of the ITO film industry by revenue reached CNY 854.5 million in 2015 and grew at a CAGR of 12.9% from 2010 to 2015, driven by growing domestic demand. Over 70% of sales of ITO film products are made to the electronic displays industry for applications such as LCD screens, plasma display panels, electroluminescent displays and touch panels.

With the gradually rising popularity of Smart Light-adjusting Products which are applied to use in advertisement displays, high-end residential and commercial buildings as well as other fields, it is anticipated that there will be an increase in demand for ITO film. With the development of downstream application segments, it is expected that the size of the ITO film industry in terms of revenue will reach CNY 1,918.7 million in 2020, representing a CAGR growth of 18.1% over the period from 2016 to 2020.

It is expected that the ITO film market in the PRC will be affected by the following factors in the near future:

(i) increasing downstream applications: demand for ITO film is expected to increase mainly driven by demand of the touch screen manufacturing industry where sales of smartphones in the PRC grew at a CAGR of 19.5% from 2012 to 2015. Further, due to the rapid economic development and rise in disposal income in the PRC (with nominal GDP per capital expected to grow at CAGR of 6.8% and disposal income per capital expected to grow at CAGR of 8.9% from 2016 to 2020), it is expected that touch screen and other ITO-related downstream products will become more affordable and therefore continue to drive the growth of the ITO market;

(iii) strong policy support: the development of ITO film market is strongly supported by the PRC government and received special support under the 13th Five-Year Plan;

(iv) increasing market consolidation: the number of producers is expected to decline from now over 350 to less than 50 as leading companies are likely to expand their market shares through acquisitions and expansion of product range while smaller companies may find it difficult to compete; 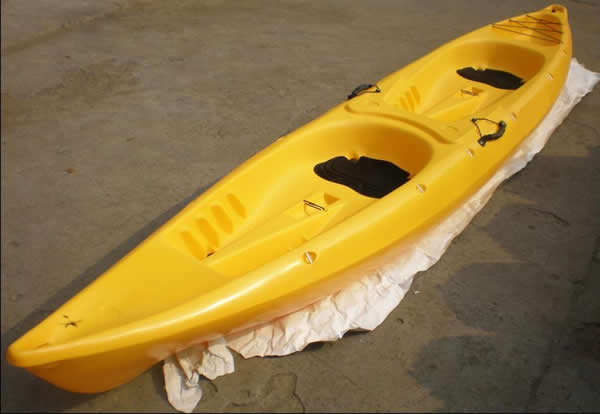 The estimated value of the market was USD 15.37 billion in the year 2020. Shape Memory Alloys in North America held...