Boom cycle in shipbuilding industry usually include a 5-year boom and a 10-year recession. Recently, ship rents and prices both have been at favorable levels and good news were heard from ocean engineering equipment market. Therefore, it is estimated that orders in the last half year of 2017 and the first half year of 2018 will increase. According to ship price index trend in the past 36 years, there will be a sharp growth in a cycle of around 15 years, usually lasting for 5-6 years; therefore, investors of shipbuilding and shipping business need to make profits within 5 years and wait for new opportunities for the next 20 years.

From 2016 to 2017, share price of shipbuilding industry already showed a sharp increase. However, this might be merely a start: if the boom cycle begins, there will be profits in the next 5 years. 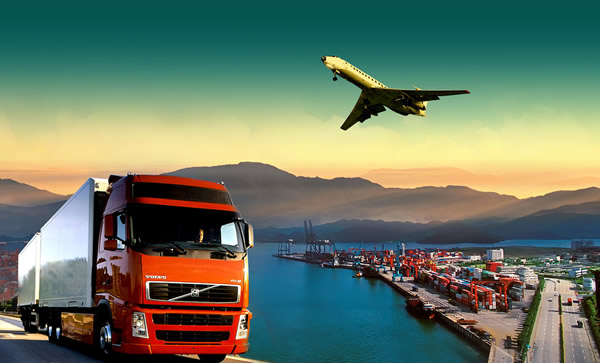 Refrigerated Sea Transportation Market size is anticipated to register a CAGR of ~6.8% between 2020 and 2027 and reach an approximate... 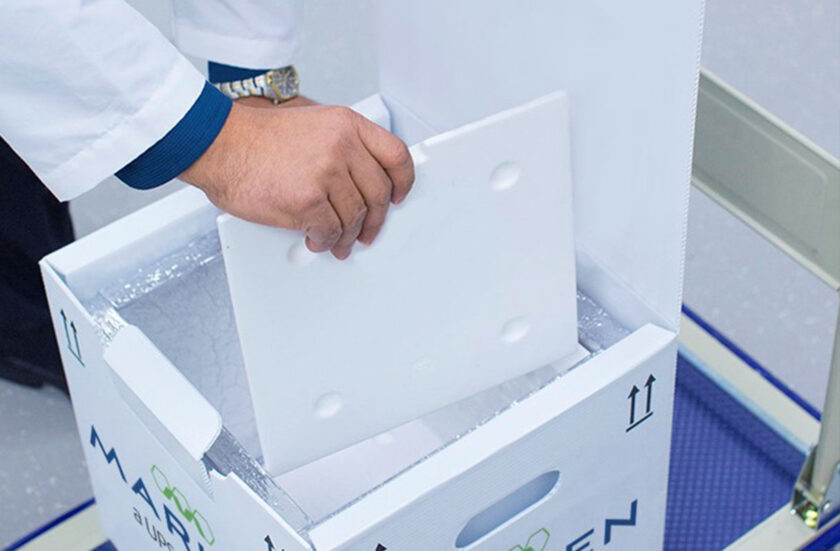 Global Smart and Intelligent Packaging Market to Surge at 7.89% CAGR, which is anticipated to reach USD 30.5 billion by 2030.

The Global Passive Temperature Controlled Packaging Market size is projected to reach 11.78 Billion by 2026, at a CAGR of 9.6%...