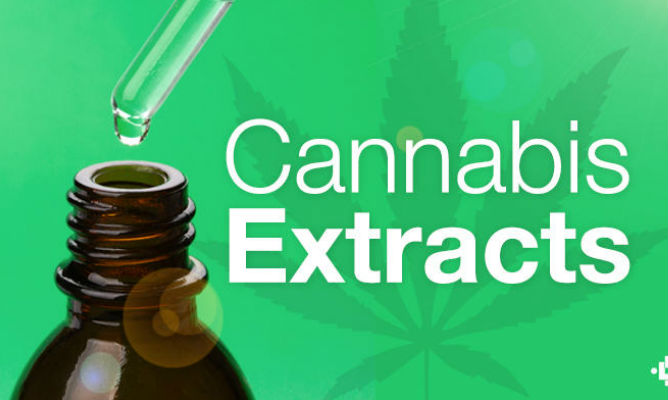 CRI Report has released a report titled “Cannabis Extract Market – Analysis of Market Size, Share & Trends for 2020 – 2030 and Forecasts to 2030” which is anticipated to reach USD 37.67 billion by 2030. According to a study by CRI Report, the market is anticipated to portray a CAGR of 18.29% between 2020 and 2030. According to the report, the market is estimated to proliferate owing to the rising use of medicinal marijuana for the treatment of chronic ailments like arthritis, Alzheimer’s, and cancer, as well as mental disorders including depression, anxiety, and epilepsy. Another factor expected to drive market expansion is the increasing legalization of medicinal cannabis in many nations, allowing patients easy access. The entire industry has been expanding as the acceptance of marijuana for medicinal and recreational purposes has increased. Legalization of marijuana in several nations has resulted in an increase in legal product purchases, reducing black market sales. Government-imposed taxes are also expected to provide countries with revenue-generating options.

“The worldwide cannabis extract market might benefit from an expansion in the use of medicinal marijuana to treat serious diseases including cancer, Alzheimer’s, and arthritis, as well as different neurological problems. Cancer is the second largest cause of mortality worldwide, according to the World Health Organization, with an estimated 9.6 million deaths in 2018. Furthermore, several nations in North and Latin America have legalized cannabis usage, while other European countries are attempting to liberalize cannabis legislation. This aspect contributes to the global growth of the cannabis extract business. Furthermore, growing use of the product as an antidepressant in the healthcare and pharmaceutical industries would boost the cannabis extract market’s growth rate in the future years.”, according to this report

Global Cannabis Extract Market is segmented by Product Outlook into Tincture and Oils. In 2019, the oil sector had the most revenue share in the cannabis extract industry, with a market value of USD 4.8 billion. Over the Forecast period, this category is expected to grow at the quickest rate. This is largely due to the product’s growing medicinal applications. It’s critical to keep track of how much Tetrahydrocannabinol (THC), CBD, and other ingredients you’re taking. As a result, when comparing the accuracy of cannabis oils and extracts to that of smoked cannabis, the preference for cannabis oils and extracts is significantly greater.

In the new report, CRI Report thrives to present an unbiased analysis of the global Cannabis Extract market that covers the historical demand data as well as the forecast figures for the period, i.e., 2020-2030. The study includes compelling insights into growth that is witnessed in the market. The market is segmented by Product into Tinctures, Oils. By Nature into Organic, Conventional. By Extract into Isolates, Full spectrum. By Application into Pharmaceutical, Textile, Paper, Cosmetic. Geographically, the market is segmented into North America, Latin America, Europe, Asia Pacific, and Middle East, and Africa.