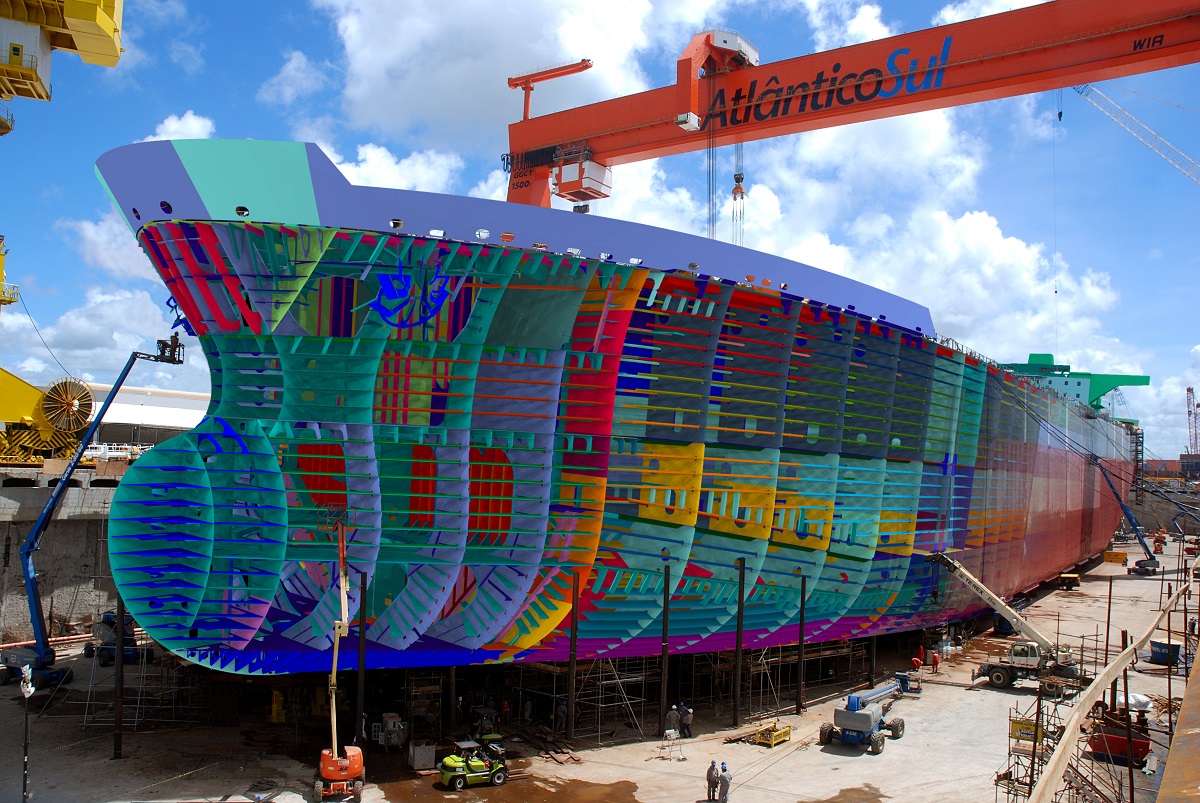 The COVID-19 epidemic that broke out in early 2020 has had a major impact on China’s shipbuilding industry in the first quarter of 2020. In the first quarter of 2020, China’s shipbuilding completion volume fell by 27.3% year-on-year. It will gradually recover from April 2020Among them, the completed export ship volume was 30.03 million deadweight tons, a year-on-year decrease of 5.8%, and the completed export ship volume accounted for 90.3%.

Shipbuilding is a modern and comprehensive industry of strategic importance that provides technical equipment to industries such as water traffic, ocean development and national defense. China’s shipbuilding industry has been developing rapidly with the government’s policy support and cost advantages since the beginning of the 21st century. China-made mainstream ships including container ships, bulk carriers and oil tankers and high-end ships including liquefied gas carriers have certain competitive advantages on the international market. In the recent decade, the global shipbuilding industry presented a market structure of tripartite China-South Korea-Japan competition.

According to CRI, in 2020, affected by the COVID-19 epidemic, the global new shipbuilding market remains sluggish. In 2020, pessimistic expectations in the global newbuilding market will increase, new ship transactions will decrease significantly, and the number of new ship orders received by major shipbuilding countries will decline year-on-year.

On November 15, 2020, the ten ASEAN countries, China, Japan, South Korea, Australia, and New Zealand formally signed the Regional Comprehensive Economic Partnership Agreement (RCEP). RCEP is currently the world’s largest free trade zone. In 2019, the 15 member states of RCEP have a total population of 2.27 billion, GDP of 26 trillion U.S. dollars, and total exports of 5.2 trillion U.S. dollars, each accounting for about 30% of the global total. The establishment of the RCEP free trade zone means that about one-third of the world’s economy will form an integrated market.

After the agreement comes into effect, more than 90% of the goods trade in the region will eventually achieve zero tariffs, and the tax will be reduced to zero immediately and within 10 years, so that the RCEP free trade zone is expected to fulfill all the goods trade liberalization commitments in a relatively short time . According to CRI analysis, After the RECP takes effect, it will greatly promote the import and export trade between the contracting states, thereby promoting the rapid development of intra-regional and external maritime trade. Shipping is still the most important mode of transportation in global trade. The signing of the RCEP agreement may bring new growth momentum to the shipping industry, and the development and growth of the shipping industry will create new market space for the shipbuilding industry. 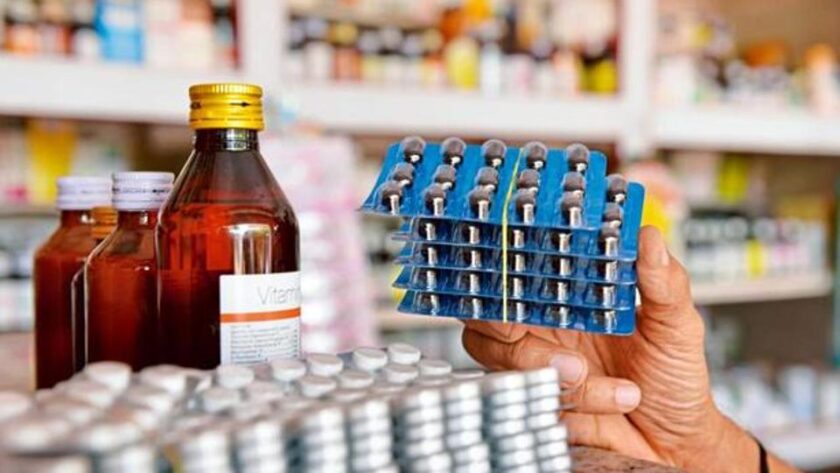 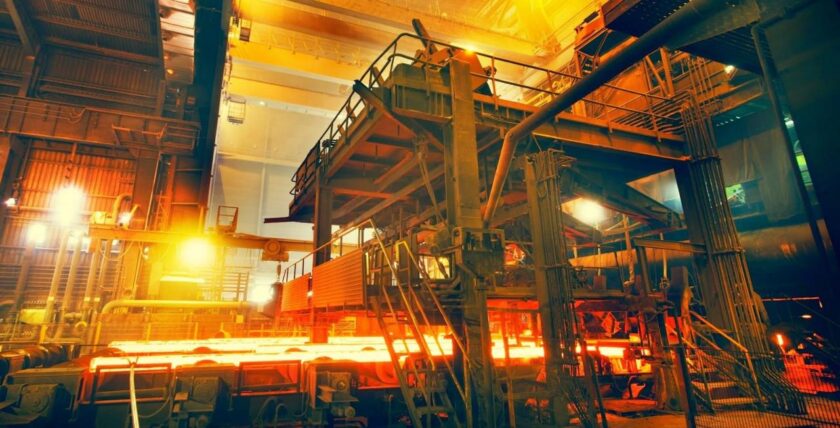 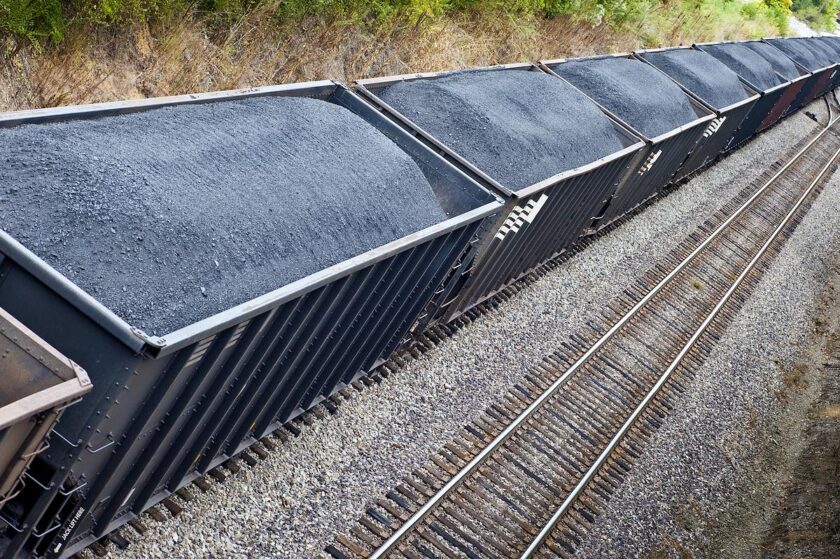