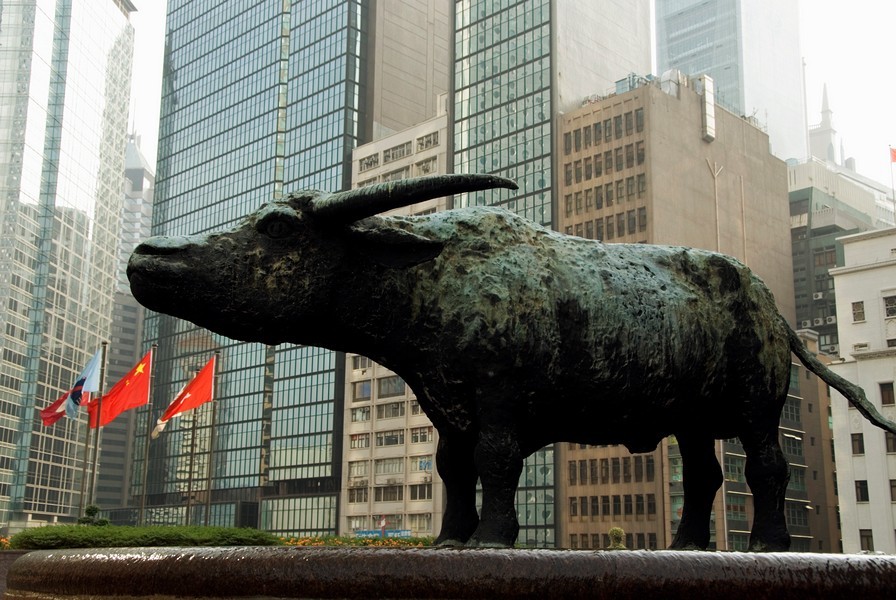 CRI sends congratulations to Tongda Hong Tai (2363.HK) on going public in HKEx on Mar. 16, 2018. As a consultant of the listing, CRI has made profound researches and analyses on the industry Tongda Hong Tai engages in.

CRI also indicates that with growing popularity of mobile internet in China and the world, the increasing users of smart phones and wide spread of APPs come as shock to the traditional market of PC (laptops, desktop computers and tablet computers). There are still opportunities for segment markets of the laptop and tablet computer market in the world.

According to CRI, the global market size of game laptops continued to grow from 2013 to 2017, with the CAGR of yearly sales volume up to above 20%. In 2017, the global shipment volume reached 5 million sets. The sales volume of computers with tablet plus keyboard, represented by Surface Pro of Microsoft, also keeps rising. Manufacturers of laptop cases should seize the opportunities to explore segment markets. Due to the constant upgrading of global laptops and tablet computers, the case material shifts from traditional plastic to metal stuff as aluminum-magnesium alloy, which results in the increasing price of the cases. That is beneficial for manufactures of laptop cases to earn more profits when it is difficult to boost the sales volume.

According to CRI, laptops which install Windows operating systems will not be replaced by other mobile devices installing IOS, Android or Google Chrome in a short term. The service life of laptops is usually 3 to 5 years. Concerning the displacement demand, the global sales volume of laptops will only decline in a narrow range from 2018 to 2022. The screen size of smart phones now reaches 5.5 inches and sees few chances to rise in the future in light of portability and feasibility. The screen size of mainstream tablet computers is over 8 inches. Given the user experiences of playing games and watching movies, they will hardly be replaced by smart phones. Despite the limited performance of tablet computers of over 10 inches, they can provide similar experiences of laptops via an out-built keyboard, so as to better experiences of working 0and playing games. 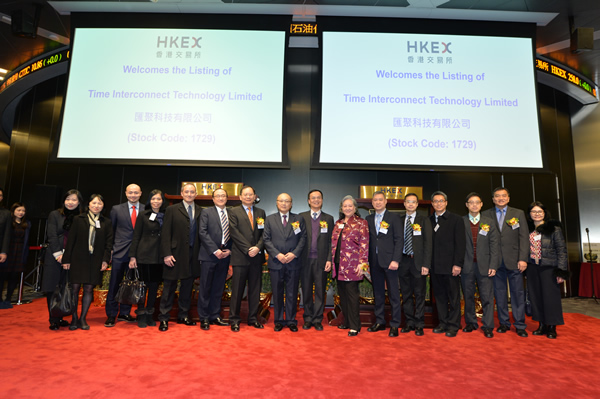 CRI as Industry Consultant for Time Interconnect (1729.HK) on HKEx

CRI served as Industry Consultant for Time Interconnect Technology in its listing and provided research, data and forecast on the industry....