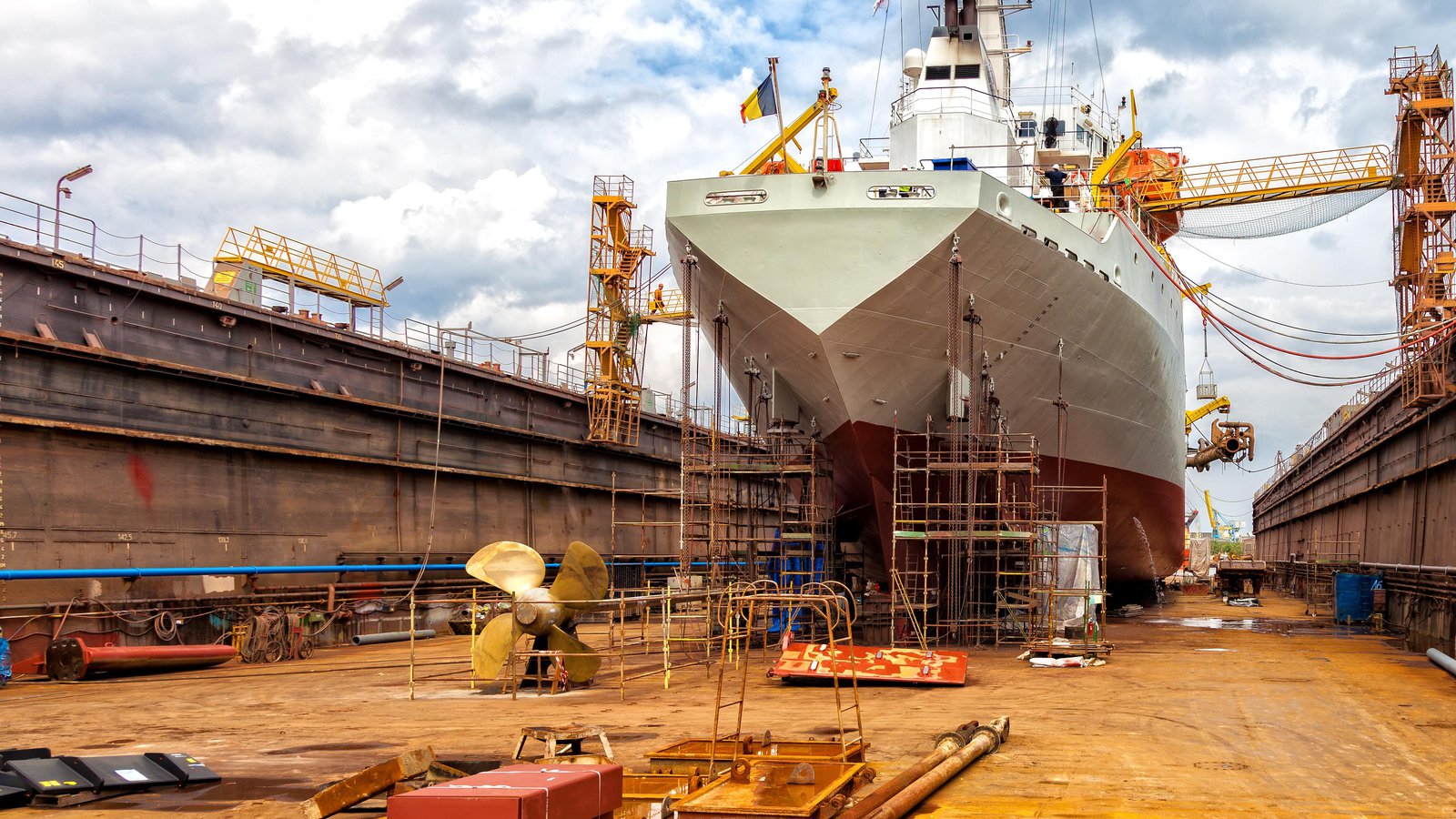 The recovery of the shipbuilding industry cannot be achieved without certain external conditions. The reason why the quantity of global shipbuilding orders reached a peak in 2007 was that China’s economic prosperity boosted global trade, significantly increased marine traffic and directly expanded the demand for ships. However, China’s economic growth is slowing down. Although India is expected to become the next China, it has yet to show the same growth curve. Moreover, the emerging economies of Vietnam, Indonesia and other Southeast Asian countries are much smaller than that of China. Therefore, it is unlikely for the quantity of global shipbuilding orders to reach the 2007 peak.

In recent years, environmental problems are becoming increasingly serious worldwide and environmental protection laws and regulations have become stricter, which is expected to have a positive impact on the shipbuilding industry. The International Maritime Organization (IMO) has released new standards and regulations on environmental protection and maritime security, which lowers the upper limit of SO2 emissions in the shipping industry from 3.50% to 0.50%. To meet this requirement, shipping companies can use low-sulfur fuels or install scrubbers or other desulfurizers to their ships. The use of low-sulfur fuel oil can avoid remodeling ships, but it is expensive and may impair engines. The installation of scrubbers requires investing a lot of funds and remodeling existing containers. Another way to cut emissions is to use liquefied natural gas (LNG)-fueled ships. To cut emissions, shipping companies may apply low-sulfur fuel oil or scrubbers to old ships and choose LNG-fueled ships when they purchase new ships. Therefore, the orders for LNG carriers will keep increasing. The changes in global environmental standards may not bring great economic improvement, but they are a positive signal to the shipbuilding industry. 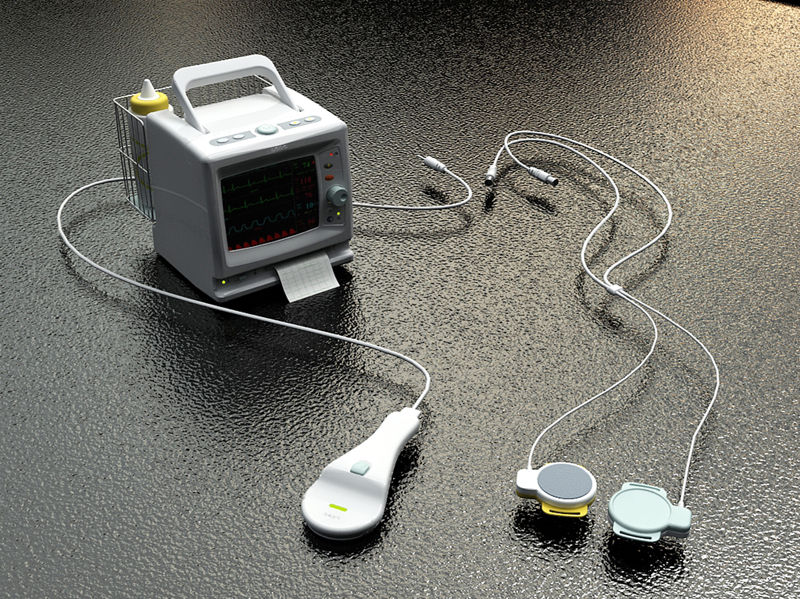