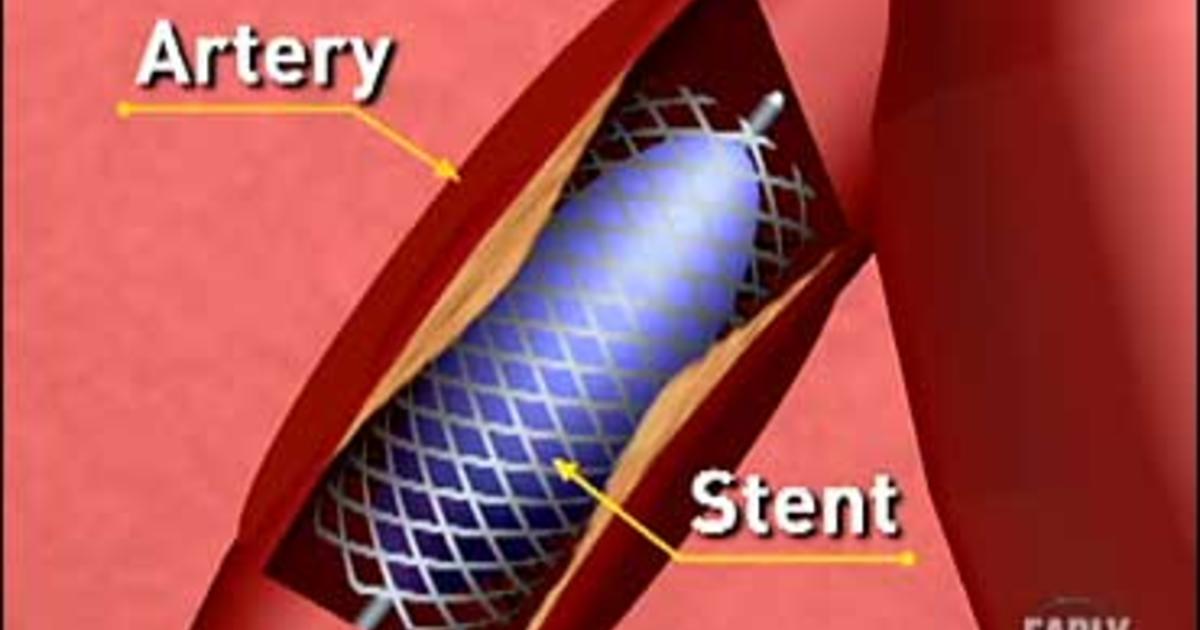 The global cerebral vascular stent market is driven by several factors, such as the rising prevalence of cerebral vascular diseases and the booming geriatric population. According to the World Stroke Organization (WSO)’s Global Stroke Fact Sheet 2019, 13 million new cases of stroke are diagnosed globally every year, and over 80 million people who have experienced a stroke are currently living. Furthermore, according to a report published by Mayo Clinic, the US, in May 2019, the most powerful non-modifiable risk factor for incident stroke is aging, and the risk doubles every ten years after the age of 55. Around three-quarters of all strokes occur in those over the age of 65. The frequency of incident strokes in the older population is likely to grow as the number of people aged 65 years rise.

The key players are involved in new product launches, strategic agreements, and acquisitions to strengthen their market positions. For instance, in August 2018, Boston Scientific (US) announced an agreement to acquire VENITI, Inc. (US), specializing in venous stent systems. New product approvals by the FDA are supplementing the market growth. For instance, in May 2019, Stryker (US) announced the FDA approval of its brain aneurysm stent system called Neuroform Atlas.

North America is expected to dominate the cerebral vascular stent market in 2021, owing to the increasing health awareness, rising cerebrovascular disorders, technological developments in healthcare applications, and the presence of key players across the region. According to the Brain Aneurysm Foundation data for 2019, an estimated 6.5 million persons in the United States have an unruptured brain aneurysm, or around one in every 50 people. Each year, about 30,000 people in the United States have a brain aneurysm rupture.

In Europe, the increasing base of the target patient population, namely elderly persons (over the age of 65) and increasing cerebral vascular disorders in the region, are expected to drive the market growth during the study period. According to a report published in July 2020 by King’s College London, by 2047, there will be 2.5 million cases of stroke in Europe, which is a 23% increase from 2017 data.

Asia-Pacific is anticipated to be the fastest-growing regional market in the forecast period due to factors such as increasing awareness of clinical outcomes, large population base, rise in geriatric population, and booming cerebral vascular disorders. According to a report by the University of Indonesia in November 2020, China had the highest prevalence of stroke in Asia with 1114.8/100 000 persons.

The rest of the world comprises Middle East, Africa, and Latin America. Due to the high rate of acceptance of modern medical devices and the rapid expansion of the healthcare industry in these regions, the cerebral vascular stent market is projected to be a lucrative market in the near future.

The global cerebral vascular stent market has been segmented into type and end-user.

By type, the market has been segregated into tantalum, stainless steel, and nitinol. The nitinol segment is expected to hold a considerable market share in 2021due to its superior characteristics and wide applications in stents.

Based on end-user, the cerebral vascular stent market is classified into hospitals and ambulatory surgical centers. Hospitals held the largest market share in 2020 due to increasing cerebrovascular disorders across the globe and the need for medical assistance for the same.