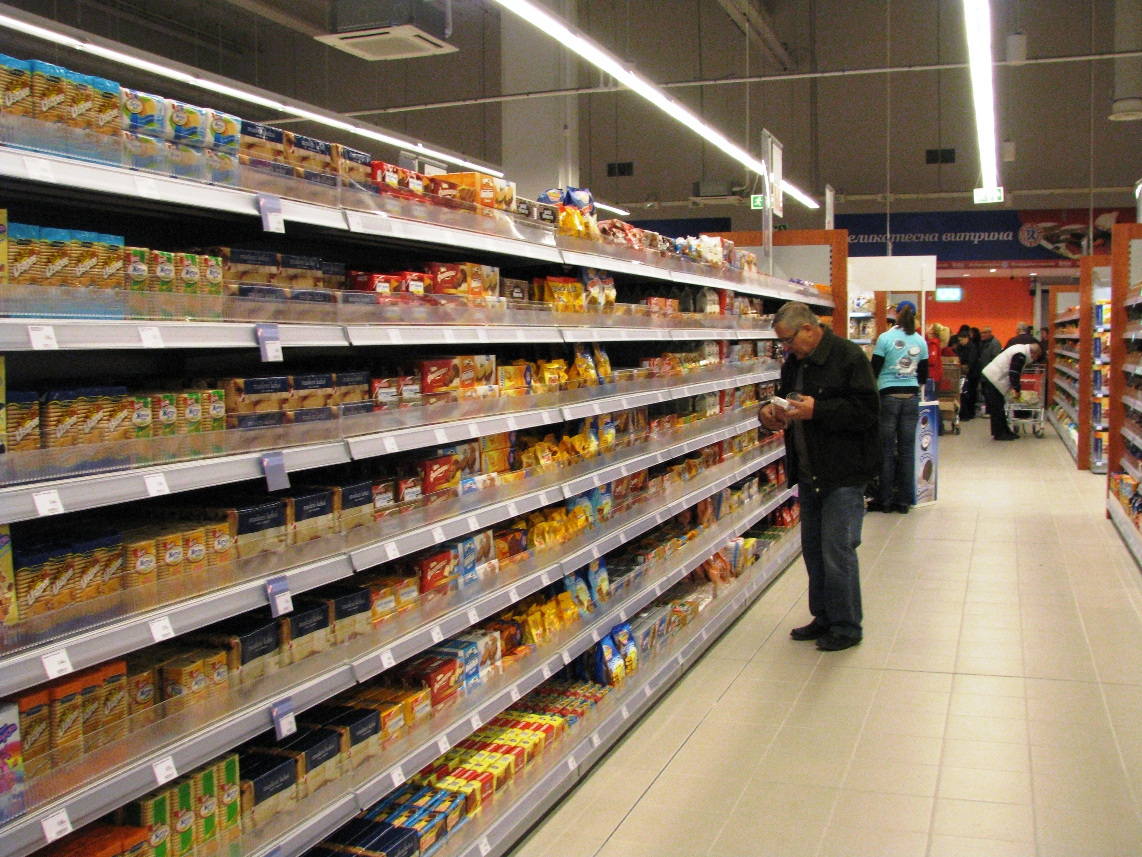 The high growth rate of Vietnam’s retail market has attracted a large number of foreign investors. Large retail groups such as Lotte, Central Group, Aeon, Circle K, Kmart, Auchan and Family Mart have entered and are expanding business and opening new stores in Vietnam. The signing of the Comprehensive Progressive Trans-Pacific Partnership (CPTPP) and the EU-Vietnam Free Trade Agreement (EVFTA), the rapid growth of Vietnam’s economy and the Vietnamese government’s commitment to opening up the service sector and retail trade increase foreign investment in Vietnam’s retail trade.

There are two stock exchanges in Vietnam. The larger one is Ho Chi Minh Stock Exchange (HOSE) which is located in...

According to CRI's survey, Vietnam's real estate market is seeing increasing demand and will have a bright prospect in the next...