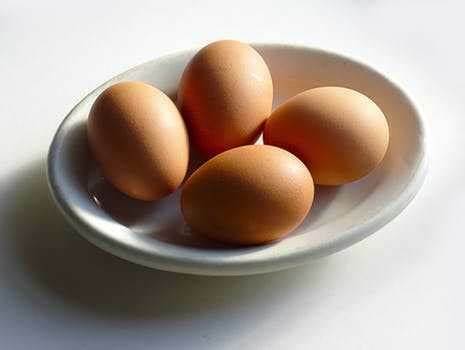 The global zinc methionine chelates market is projected to exhibit a CAGR of 6.82% during the forecast period of 2021 to 2028

The outbreak of COVID-19 has resulted in a lockdown across regions, border restrictions, and breakdown of transportation networks. The essential goods, such as sanitizers, masks, and household essentials like toilet paper and bread, were stocked up by customers. Most of the customer’s budget was shifted to essential goods, and a major downfall in non-essential businesses was observed.The procurement of ingredients has also become a cause of concern for the manufacturers. As the government of various countries issued stay-at-home orders, many farmers resorted to panic buying feed supplements and additives in anticipation of future shortages. Manufacturers of zinc methionine chelates are facing production issues as they have either shut down the production to ease employee concerns or running production understaffed.

The global zinc methionine chelates market has been segmented based on livestock.

By livestock, the market has been divided into bovine, poultry, swine, aqua, and others. The swine segment accounted for the largest market share in 2019. The increased swine farming has increased the demand, thus, the production of swine feed supplements across the globe.Zinc methionine chelates are used in dietary supplement formulations. They are used as additives in swine feed, which reduces the mortality rate and improvesreproductive health in animals. Manufacturers are forced to produce disease-free meat consumption for human consumption.