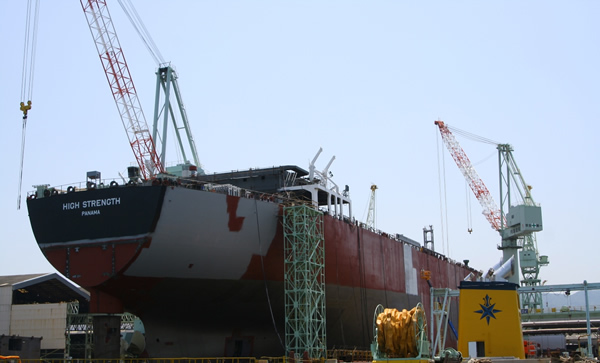 The international trade value in China showed a steady general trend of increase, rising from CNY 9,470.0 billion in 2010 to CNY 15,662.4 billion in 2017, representing a CAGR of 7.5%. The increase in international trade value was driven by several factors. These include China’s accession to the WTO, which led to an expansion of the number of subsectors of trade services. In addition, China’s legal system has improved which in turn has enabled stronger enforcement of fair trade through monitoring and combating unfair trade practices.

The China coastal port throughput increased from 8.9 billion tonnes in 2010 to 14.0 billion tonnes in 2017, representing a CAGR of approximately 6.7%. The increase in coastal port throughput was attributed to the considerable increase in both domestic and foreign trade throughput. The growth rate decreased between 2010 and 2015, due to the slow economic recovery from the global financial crisis in 2008 which led to a weaker demand from overseas markets for goods manufactured in China, and recovered between 2016 and 2017 due to rising domestic consumption in China.

Economic growth is a major driver affecting port throughput. The GDP value in China increased from CNY 41,070.8 billion in 2010 to CNY 81,203.8 billion in 2017 and is forecast to rise to CNY 113,620.5 billion in 2021. The growth in China’s GDP was mainly attributed to large-scale capital investment and rapid productivity growth. The GDP growth rate is forecast to decrease to 6.0% in 2021.