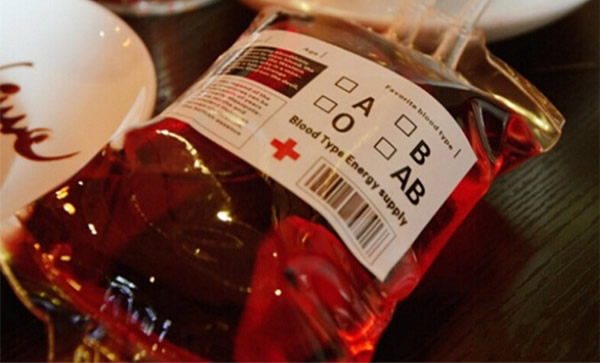 2019 is an important year when 5G begins to become popular. For the emergence of 5G mobile phones, Huawei, ZTE, Xiaomi,...

In addition, China is also the most important producer in the mask industry, contributing nearly 50% of the global mask output,...