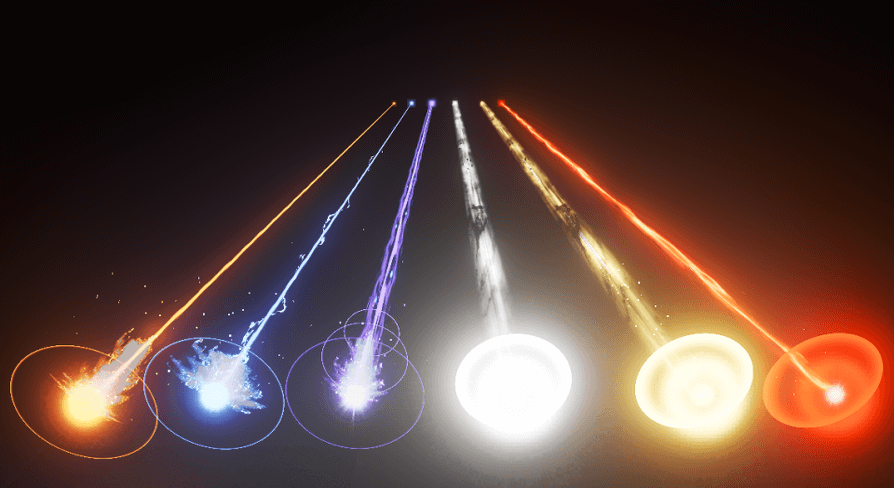 Live training offers recruits the chance to get accustomed to a wide array of weapons to operate effectively in real scenarios. These types of training help trainees develop a high degree of mind-body coordination in a risk-free environment for making the recruits combat-ready. The need for risk-free live training is critical as several instances can lead to the death of armed forces personnel. For instance, according to a House Armed Services Committee report related to the National Defense Authorization Act for the fiscal year 2019, in 2017, in the US, nearly four times as many service members died in training accidents compared to those that were killed in combat. Therefore, due to the rise in deaths of armed forces personnel in training, there is a high demand for live training, especially with laser-based simulation platforms.

Moreover, there has been an increase in political disputes and civil unrest across the globe in recent times. As per the Center of Strategic and International Studies (CSIS), the number of mass protests globally has increased by 11.5% per year, on average, since 2009. Moreover, according to Cross-National Time Series, IEP calculations, it was noted that from 2011–2018, among the Global Peace Index Regions, about 64% were nonviolent demonstrations and 6% were general strikes, while the remaining 30% were classified as riots, accounting for nearly 2,200 riots. Between 2011 and 2018, the number of protests and riots roughly doubled, while the number of general strikes quadrupled from 33 events in 2011 to 135 in 2018. Thus, the growing need for live training and increasing political disputes and civil unrest across the globe is anticipated to drive the growth of the global live laser-based training and simulation platforms market during the forecast period.

In addition,over the last decade, the world has witnessed robust growth in capital expenditure from the governments to bolster their military strength. Despite the COVID-19 pandemic shock to the global GDP growth, the defense budgets and revenues are expected to remain stable, in general, for defense contractors during the forecast period. This can be attributed to the rising geopolitical tensions which make the military programs critical to the national defense. According to SIPRI, the global military expenditure increased to USD 1,981 billion in 2020, an increment of 2.6% from 2019. During the same period, the global GDP decreased by 4.2%, owing primarily to the economic shocks of the pandemic. Thus, the military burden, calculated as military expenditure as a share of GDP, witnessed an increase of 0.2%,reaching a global average of 2.4% in 2020. The 0.2% increment in military expenditure was the largest year-on-year military burden increment since 2009’s global economic crisis.

The Body EquipmentSegment is Expected to Grow at a highest Rate: The body equipment segment is expected to register the highest CAGR during the forecast period, 2020 to 2027. The augmentation of training exercises to assure risk mitigation and mission readiness with a real-time network of laser-based simulation body equipment has helped military organizations reduce the cost of training. The US-based Cubic Corporation offers Instrumented-Multiple Integrated Laser Engagement System (I-MILES), which creates realistic tactical engagement simulation environments for soldiers, Marines, sailors, and security forces. It also provides a Personal Area Network (PAN) for reception, assessment, and display of simulated weapon effects sustained by an infantry soldier. RUAG Holding, an aerospace engineering company based in Switzerland, offers Gladiator Body Equipment incorporating adaptability and interoperability with training equipment. The availability of products used in training from various manufacturers is anticipated to increase the share of this segment in the live laser-based training and simulation platforms market.