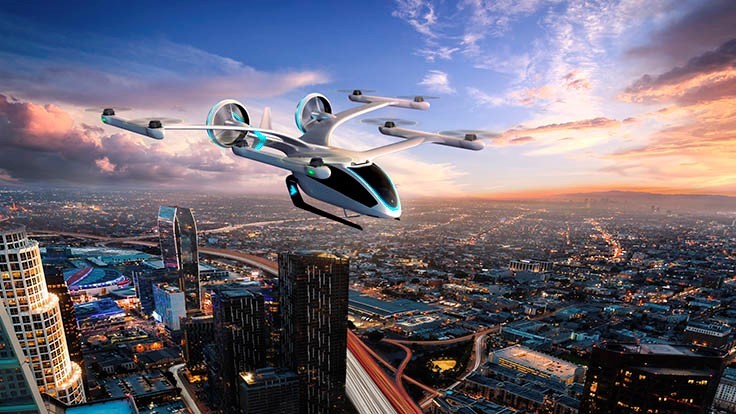 The global utility aircraft market is projected to register a CAGR of 4.2% between 2021 and 2027. A utility aircraft is a general-purpose aircraft used for cargo & passenger transportation, peacekeeping, firefighting, humanitarian aid, and agricultural applications. Also, these are employed for a wide range of military applications, including military logistics, command & control,air assault, and troop transportation. These aircraft usually have a small capacity.

The increasing military expenditure and growing air freight demand are primarily driving the growth of the global utility aircraft market. There has been robust growth in military spending from governments across the world for bolstering their military capabilities. The military budgets are expected to remain stable and witness incremental growth in the coming years despite the shock to the global economy caused by the COVID-19 pandemic. A significant portion of this rising military budget has been towards the modernization of military aircraft and equipment. Much of this can be attributed to the growing need for new and improved utility aircraft for a wide range of military operations.

The US alone sanctioned military budgets of nearly USD 778 billion in 2020, registering a 4.4% increase over 2019 and a major share of 39.27% in the overall world military expenditure in 2020. Increasing investment in R&D and rising focus on military modernization, including military equipment and aircraft, and large-scale procurement of arms. China had the second-highest military budget, with its military expenditure estimated to be around USD 252 billion in 2020. Even after the shock to the GDP growth caused by the COVID-19 pandemic, the majority of the countries plan to continue increasing their military expenditure over the coming years. Amidst the rising geopolitical tensions and military spending towards R&D, the major economies are expected to continue increasing their military spending to bolster their military capabilities, thereby driving the growth of the global utility aircraft market during the forecast period.

The rotary-wing segment held a significant market share in 2020: The rotary-wing segment accounted for a considerable market share in 2020. Increasing demand for utility helicopters for military applications, ranging from logistics and troop transportation to air assault and command & control. The utility helicopters are often equipped with effective weaponry and precision sensors to carry out a range of complex missions during a single flight. Rotary-wing utility aircraft are often preferred over their fixed-wing counterparts for operations, such as escort, search & rescue, and aerial reconnaissance. In addition, these kinds of utility aircraft are also used for counter-terrorism, personnel transport, and disaster relief operations. Moreover, these are also employed by government departments in various roles to support their operations.

The commercial segment is likely to register significant growth in the market: The commercial segment is forecasted to have considerable growth in the coming years during the forecast period.Much of this can be ascribed to the growing demand for utility aircraft for various applications, including agriculture, air freight, passenger transportation, medical support, among others.

Also, utility aircraft are being employed for air medical support. These aircraft, including airplanes and helicopters, are used to move patients from accident scenes to hospitals or other healthcare facilities. Such aircraft are also used to provide urgent medical support in remote areas that do not have needed medical facilities nearby.

Utility aircraft that are used in firefighting applications comprise airplanes as well as helicopters. These are part of an aerial firefighting fleet,primarily leased or owned by concerned government authorities. These are used to provide assistance to rescue teams with search & rescue and evacuation operations.