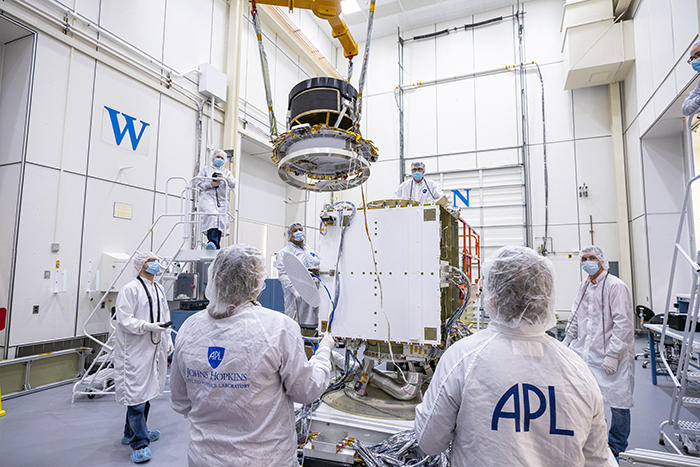 The global next-gen aircraft propulsion system market is projected to reach $88.28 billion by 2035,according to CRI’s new report. The study also highlights that the market is set to witness a CAGR of 18.11% during the period 2025-2035.

Haidar Ali, Lead Analyst, states, “” Increasing number of airline passengers has led to the global aviation community working to counteract the negative environmental effects of air travel – especially through nitrous oxide and carbon reduction, as well as the decrease of noise pollution.”

How can market intelligence on next-gen aircraft propulsion system add value to your organization’s decision-making process?

• Product / Innovation Strategy: The product segment helps the reader in understanding the different types of propulsion systems and their market potential globally. Moreover, the study provides the reader a detailed understanding of propulsion systems (cross segmentation of ‘propulsion type’ with ‘aircraft type’) with respect to end user (i.e., military, government, and commercial and civil) and component.

• Competitive Strategy: Players analyzed and profiled in the study involve Original Equipment Manufacturers (OEMs) and component providers that capture maximum share in the global next-gen aircraft propulsion system market. Moreover, a detailed competitive benchmarking of the players operating in global next-gen aircraft propulsion system market has been done that will help the reader to understand how players stack against each other, presenting a clear market landscape. Additionally, comprehensive competitive strategies such as partnerships, agreements, and collaborations will aid the reader in understanding the untapped revenue pockets in the market.

• Application: The commercial and civil industry is undergoing significant growth, and the widespread use of Aircraft for several applications. Moreover, with the increasing deployment of UAVs in applications such as mapping, surveying, and inspection, among others by several companies is expected to drive the demand for next-gen propulsion systems. In 2025, the commercial and civil segment is expected to acquire the highest market value of $14.74 billion and is expected to grow to $81.85 billion by 2035 at a CAGR of 18.70% during the forecast period.

Key Questions Answered in the Report