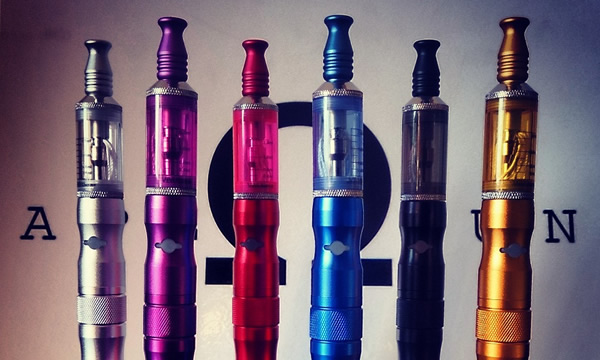 CRI Report has released a report titled “Cigars & Cigarillos Market – Analysis of Market Size, Share & Trends for 2019 – 2020 and Forecasts to 2030” which is anticipated to reach USD 32.08 billion by 2030. According to a study by CRI Report, the market is anticipated to portray a CAGR of 3.2% between 2020 and 2030. According to the report, the global cigar market has been boosted by increased customer inclination toward items that complement opulent lifestyles, as well as the rapid premiumization of cigars. Furthermore, federal regulations governing tobacco and tobacco products have an effect on the cigar industry and continue to be a major driving force.

“The rising popularity of cigar lounges in high-end hotels is a major factor driving the global cigar and cigarillos industry forward. In several European countries, the availability of such lounges is fueling demand for cigars and cigarillos. In addition, the launch of new flavors in cigars, such as chocolate, vanilla, wine, and tea, is expected to boost cigarette sales, especially among younger consumers. To improve the quality of tobacco, companies are increasing their research and development efforts”, said a lead analyst at CRI Report.

Cigarillos are a slimmer variant of cigars, which are wrapped bundles of dried and fermented tobacco. Cigars and cigarillos are mostly smoked to commemorate special occasions and are considered a sign of luxury. Furthermore, cigar and cigarillos makers have improved flavors to mask the unpleasant taste of tobacco. Smoking has long been a common pastime among teenagers and young adults. The tax rates levied on cigarettes are a major factor driving demand for cigars and cigarillos. Understanding a customer’s view of cigars and cigarillos, as well as determining the most common flavors, is an emerging technique used by tobacco companies. To draw more consumers, tobacco companies have lowered the size of cigars to make them resemble cigarettes, as well as adding a variety of varieties.

Global Cigars & Cigarillos market is segmented by type into Mass and Premium. Mass segment held the largest market share in the year 2020. Young people are more likely to choose mass goods than luxury products. Since mass category products are machine-made and less expensive than premium category products, they are preferred by young consumers, especially high school students. Furthermore, mass-market products are available in a variety of varieties, including mint, chocolate, menthol, and vanilla, which has resulted in increased use.