In 2016, the PRRS positive rate was high in China: Henan had the highest positive rate hitting 70% and was followed by Hunan and Hubei, 66% and 65% respectively. Guangdong had the lowest rate nearly 50%. The PRRS was popular throughout China and this detection covered many areas in East China and South China.

Large-scale farms are sensitive and active in epidemic prevention due to high stocking density and fast epidemic spreading. They become the major demand sides in the PRRS market since they concern the effect and are not quite sensitive to the prices. Large-scale pig farms with annual stock volume over 5,000 heads cost almost 3 times that of small pig farms on vaccines per head, reaching CNY 53 per head. As farms enlarge their scale, overall expenditure on epidemic prevention is expected to rise correspondingly.

In 2007, farms with annual stock volume under 500 heads accounted for 78% of the total and the proportion decreased year by year. By 2015, the number was approximately 55% and it was expected that these farms would account for less than 50% in 2016. China is accelerating the expansion of pig breeding scale. Large-scale farms with annual stock volume over 10,000 heads accounted for less than 5% in 2007 while the number rose to about 12% in 2015. Large-scale farms are the major consumers of PRRS vaccines, nearly all of which use these vaccines, therefore the rapidly expanding breeding scale will directly broaden the PRRS vaccine market.

According to CRI, China’s PRRS Vaccine market is fiercely competitive in terms of the competition pattern. By June, 2017, there are about 30 PRRS vaccine producers, among which there are about 10 public companies. 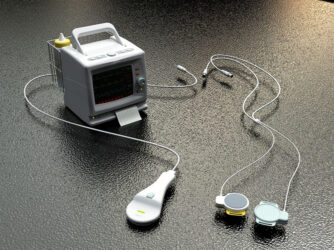 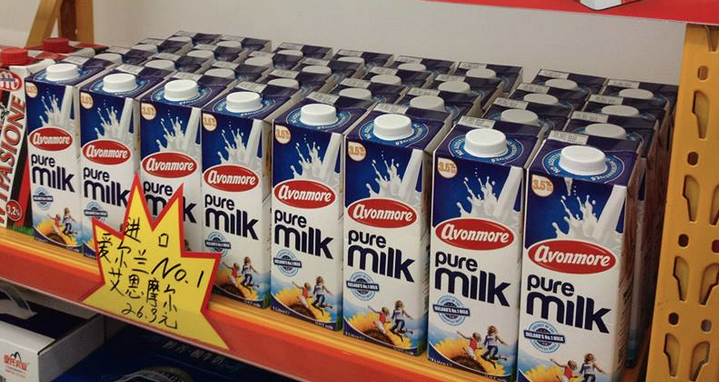