Power generation by sources of energy in China in 2016

Power Generation and Supply in China

Future trends of the power generation and supply industry in China

Given the national policy goals of energy conservation, low carbon development and further improvement of overall efficiency of power generation plants in China, it is expected that clean power sources will take greater share in the power generation mix in China. While the share of renewable energy in China’s power generation mix will greatly expand, the cornerstone of the power generation sectors in China is still and will be dominated by the coal-fired power plants. The CHP plants, due to high thermal efficiency and environmental friendliness in providing both electricity and heating, will continue to grow in providing cleaner source of electricity and heating compared to conventional boilers.

the market will expand as healthcare prices rise as a result of a growing portfolio of services, treatment sophistication, and the... 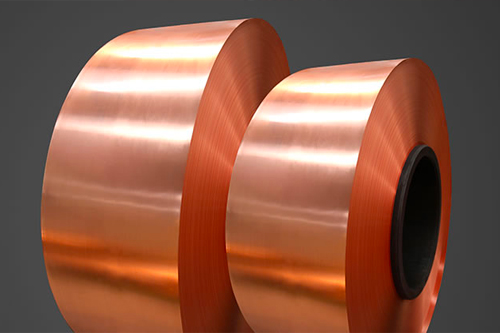 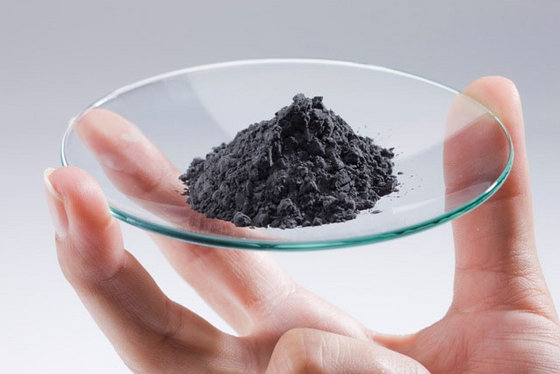 Carbonyl Iron Powder Market size is anticipated to register a CAGR of 3.80% between 2020 and 2028 and reach an approximate...