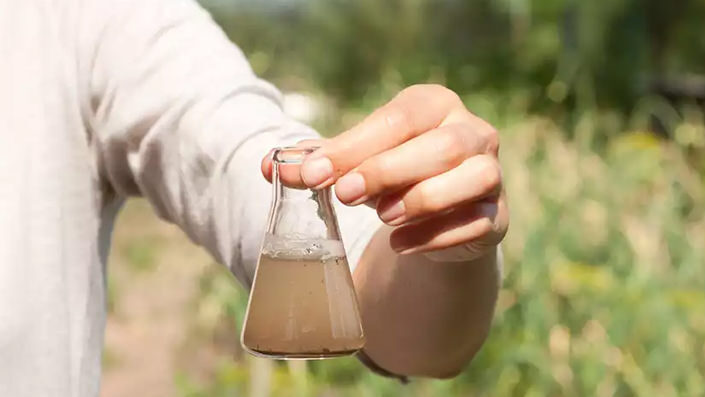 CRI Report has released a report titled “Environmental Testing Market – Analysis of Market Size, Share & Trends for 2019 – 2020 and Forecasts to 2030” which is anticipated to reach USD 15.4 billion by 2030. According to a study by CRI Report, the market is anticipated to portray a CAGR of 6.59% between 2020 and 2030. According to the report, Due to the growing number of laws and regulations on environmental safety and to the efficient participation of different governments and officials in environmental monitoring, the global market for environmental testing is witnessing a major rise in its valuation. The future projects are to dramatically increase this market in the years to come in increasing instances of health problems caused by organic contamination. In addition, other types of pollution such as microbiological, residues, heavy metals, and solids are expected to fuel demand worldwide for environmental testing solutions.

“Environmental rules, in particular by reducing airborne particulates, have had enormous life and illness benefits. The quality of air and water has been vastly enhanced by environmental legislation, particularly in areas that were dirtiest prior to the regulation. Governmental organizations have established laws and rules to test, inspect and certify the environmental samples of state and production firms tested. In order to identify pollutants and contaminants, the regulatory bodies have created directives for the control, sampling, and testing of environmental testing services. These bodies have implemented several programs to raise awareness and lay down testing standards to ensure environmental order to minimize the health problems associated with a polluted environment..”, said a lead analyst at CRI Report.

Environmental testing is a procedure that involves conducting a series of tests on major resources that support life on Earth in order to determine their suitability for controlled exploitation. The aim of environmental testing is to determine the amount of pollutants in the natural environment and their effects on all living things. Large-scale releases of artificial and natural waste chemicals currently have a negative effect on the atmosphere, contributing to global warming. Maintaining the proper amounts of all materials in the atmosphere is essential for a long-term future. Large spills of hazardous materials can enter the soil and possibly groundwater that can influence the provision of drinking water. In order to determine impact, tests are performed. Sanitation can begin to restrict human exposure once the impact is determined.

Global Environmental Testing Market is segmented by Technology into Rapid, Conventional. Rapid testing is growing in popularity because it is simple to operate and transport. The demand for fast technology is anticipated to widen with the rise in in-house product testing. They are easily transportable and lightweight and hassle-free from one location to another. In less time, too, they produce results. There is an increase in the internal audit, with rapid environmental testing methods expected to drive the industry.

In the new report, CRI Report thrives to present an unbiased analysis of the global Environmental Testing market that covers the historical demand data as well as the forecast figures for the period, i.e., 2021-2030. The study includes compelling insights into growth that is witnessed in the market. The market is segmented Technology into Rapid, Conventional. By sample type into Wastewater/Effluents, Soil, Water, Air. Geographically, the market is segmented into North America, Latin America, Europe, Asia Pacific, and Middle East, and Africa.