The power distribution sector in China (except for middle and western Inner Mongolia) is controlled by State Grid and Southern Grid, the two state-owned enterprises established both in 2002 in connection with the reform of China’s power system to separate power generation from power transmission and distribution.

State Grid is the largest power grid company in China which invests in, constructs and operates power grids in 26 provinces2, covering approximately 85% of electric power users in China as of December 31, 2016, while Southern Grid is responsible for the five provinces in Southern China, namely, Guangdong, Guangxi, Yunnan, Guizhou and Hainan.

These two power grid companies implement power grids investment and development plans and policies promulgated by China government, including the State Council, the NDRC and the NEA, from time to time. State Grid has led in promoting and implementing China government’s plan of building a modern smart grid system. State Grid launched its pilot PLC-based AMR projects in 2008 and commenced commercial deployment of AMR systems in 2010. Pursuant to its White Paper on Green Development (《绿色发展白皮书》) issued in 2010, State Grid targets to roll out a reliable, effective, clean and environmentally friendly nationwide smart grid system by 2020.

A smart grid system differs from a conventional power grid system in a number of ways, including, among others, the use of communications technologies to transmit electric power usage data more efficiently and reliably. This is enabled at the power distribution and utilization end of the power grid value chain by the deployment of an AMR system, which is designed to automatically collect, process and monitor data related to power distribution and consumption, as well as to enable the remote control of the local components in a power grid system.

The shift to ultra-high voltage in power transmission is unlikely to impact the application of PLC technologies in AMR systems. Although the amount of investment for the deployment and upgrade of AMR systems accounts for a relatively small portion of the total power grid investment in China, there has been an increase in investment by China government on the AMR systems in recent years underlined by the shift in China to smart grid infrastructure and power distribution and power utilization for end-users.

In particular, State Grid has commercially deployed AMR systems since 2010 in all of the 26 provinces it covers with an average smart meters penetration rate of approximately 80% as of the end of 2016, prior to 2016, Southern Grid was only engaged in pilot AMR projects and it commenced commercial deployment of AMR systems in its five provinces in March 2016. As Southern Grid plans to achieve full deployment of AMR systems by 2020, it is estimated to fuel the demand for more than 80 million units of smart meters from 2017 to 2021.

Market Size for the AMR Application

The major AMR devices are smart meters, concentrators and collectors, each of which, when deployed in an AMR system adopting PLC as its communications technology, is in general embedded with one PLC module containing one PLC IC. In a typical PLC AMR system, each concentrator is connected, directly or indirectly, with up to around 100 smart terminals (i.e. smart meters or collectors). Collectors are only used in semi-PLC AMR systems, which have a lower penetration in China than the full PLC AMR systems. As such, the vast majority of PLC ICs produced for the AMR application in China are used for the assembly of smart meters, and the sales of smart meters also accounts for the vast majority of AMR devices sold in China.

To ensure seamless communications between concentrators and downstream AMR devices, such as collectors and smart meters, power grid companies are usually more inclined to adopt the same or the most compatible communications protocols for collectors and smart meters as is adopted for the concentrator in an AMR system. We believe supplying concentrators in an AMR system enables PLC technology companies to better secure their market share for other AMR system components. the sales volume of concentrators in China adopting the PLC technology increased at a CAGR of 7.0% from 2010 to 2016, and is expected to grow at a CAGR of 6.8% from 2017 to 2021, reaching 1.5 million units in 2021. 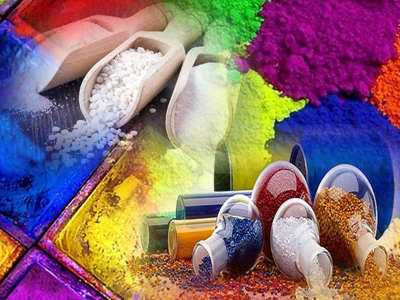 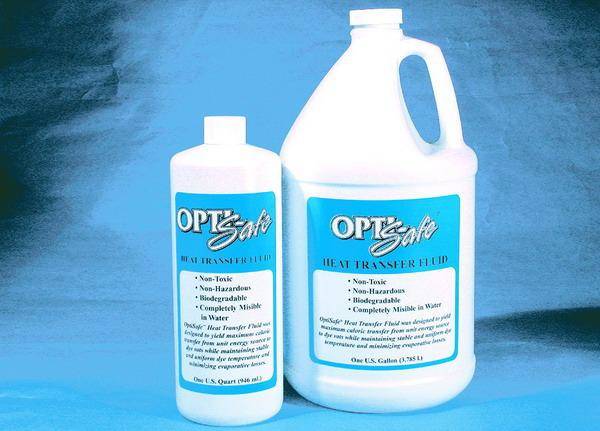 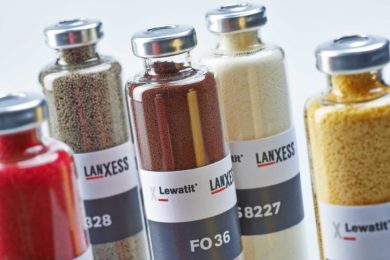