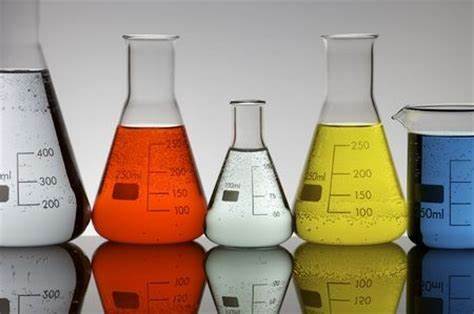 According to the CRI analysis, the global alkylamines market was valued at around USD 7billion in 2020. It is expected to reach around USD 9million by the end of 2028 at a CAGR of around 5.0%.

Growing demand for alkylamines as a raw material in the production of a variety of products—such as solvents, pesticides, feed additives, pharmaceuticals, rubber processing chemicals, and water treatment chemicals—is driving the market forward.The increasing usage of solvents in the manufacturing of spandex, polyurethane elastomers, and polyimide films, on the other hand, are contributing to market expansion.Furthermore, the rising use of C1-C6 alkylamines as pesticides in the agrochemical sector is propelling the market growth. However, the detrimental effects of alkyl amine and high maintenance costs are likely to hinder the global alkylamines market. Nevertheless, factors such as government investments and advancement in manufacturing technologies are likely to create lucrative opportunities for market growth in the forecast period. Surging innovation in the pharmaceutical industry is projected to open up new growth potential for leading market players.Moreover, the growing demand for alkylamines in wastewater treatment is boosting the alkylamines market.