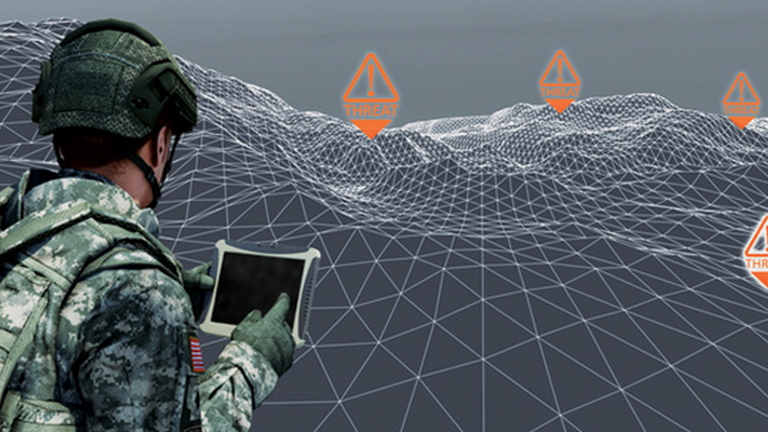 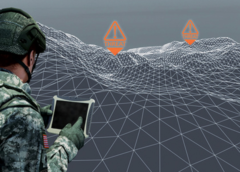 Radar jamming and deception involve saturating the enemy radar with wrong information. It operates with a feedback mechanism between the transmitter and receiver independent of the environment. However, an adaptive electronic warfare system is ineffective against a new or unknown threat.

Cognitive electronic warfare (EW) systems use machine learning algorithms to detect new or unknown threats. These systems are capable of understanding different patterns based on the high-quality signal data.

Militaries as well as prominent companies from different parts of the world such as the U.S., Russia, the U.K., France, China, and Australia, are actively striving to develop advanced cognitive EW systems for future battlefield platforms.

Companies Mentioned in the Report:

Key Questions Answered in this Report: