The distribution channels of women’s handbags in Chinatraditionally include department stores, hypermarket & supermarket and specialty store retailing.With the proliferation of e-commerce in recent years, online retailing has been established as an important alternative to sales channel. In particular, it reaches and captures the consumer group in remote areassuch as the second- or third-tier cities and counties where such physical retail points mentioned abovedoes not have their presence.

Although low-end segment dominated in 2012, the middle-end onesurpassed itsleading position in 2016, becoming the most significant sub-sector within the women’s handbagmarket in China in 2016. It has also experienced a relatively higher growth rate at a CAGR ofapproximately 14.6% from 2012 to 2016. It is mainly attributed to the consumption upgrade as aresult of the rise in the per capita income of Chinese residents, shifting spending pattern from costawareness (i.e. price) to quality and design.

The high-end market also exhibited slightly lower growth rate at approximately 14.4% from2012 to 2016. Through a series of advertising and promotion activities, these high-end brands wereable to enlarge their market shares along with such consumption upgrade for more affluent spendinggroup. These two segments, middle-end and high-end, are expected to continue to foster in the nearfuture. 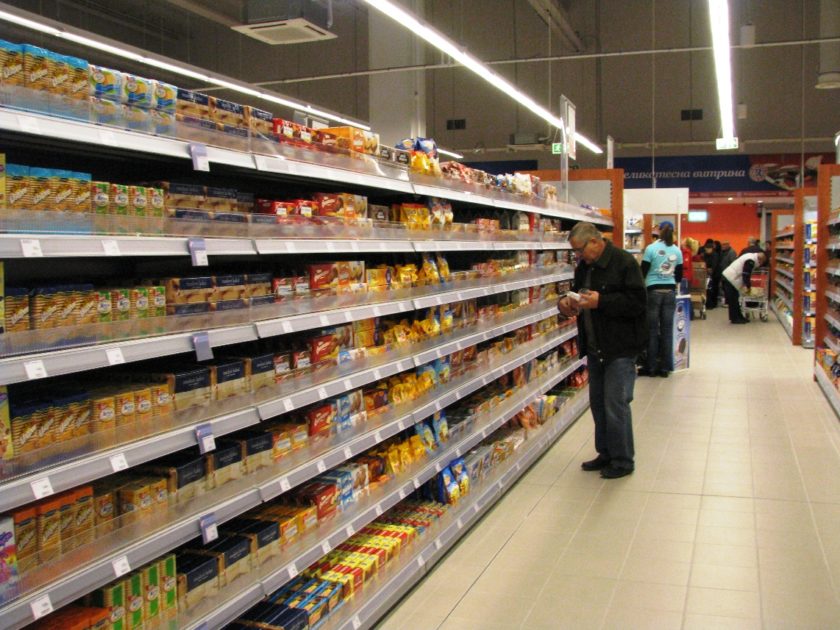 Automobile consumption has become a hot spot on the market since 2018 when the sales volume of automobiles in China declined...