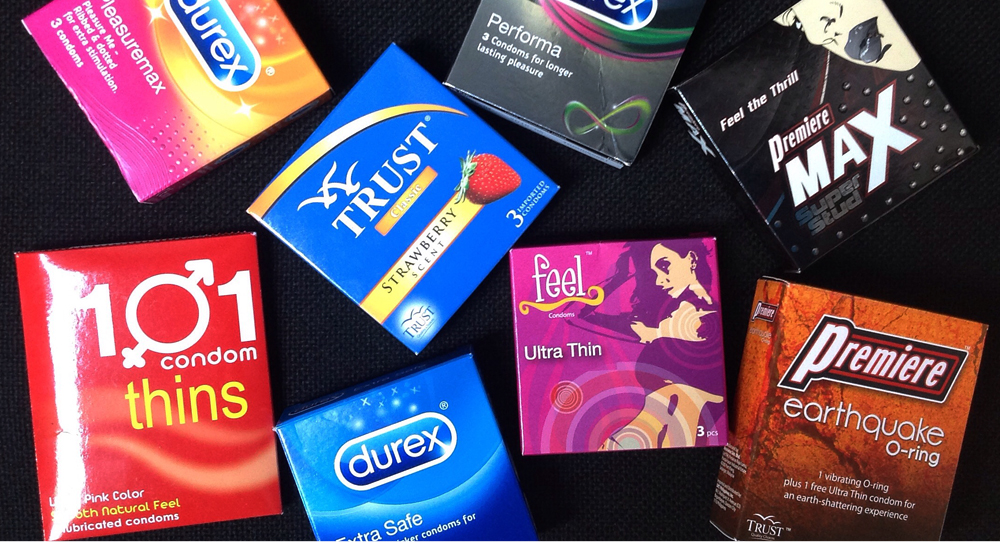 According to CRI, residents’ demand for living qualities keeps rising with the development of China’s economy. Functions of condoms expand from mere contraception to prevention of STDs and improving the quality of sex life.

The Chinese government loosened control over condom industry in 2002, which gained rapid development afterwards. Annual production volume of condoms was merely about 1 billion in 1995 while the number exceeded 10 billion in China in 2020. Apart from satisfying the domestic demand, condoms produced in China are largely exported to Hong Kong, South Africa, Russia, Britain, etc. The export value of condoms exceeded USD 58.2 million in China in 2019.
According to CRI, due to the family planning policies in China, the Chinese government annually purchases over 1 billion condoms for free distribution to encourage population control.
According to CRI, the condom market excluding the purchasing of the Chinese government is the commercial market where the competition is fairly fierce. There are hundreds of condom brand enterprises in China, most of which do not produce condoms themselves but rely on ODM/OEM enterprises. In 2020, the retail price of per condom in commercial condom market of China was CNY 0.5-20, and the market size exceeded CNY 10 billion with high profit margin, making it the focus of competition. Condom brands can be classified into 3 categories in China market: Brands of the first category have production bases in China and manufacture their own products in China market, such as Durex, JISSBON, etc. Brands of the second category sell products in China while setting production bases overseas, such as Okamoto. Brands of the third category have no production base themselves and completely depend on OEM, such as Daxiang and several other new brands. In China, some condom producers completely survive on government procurement and OEM with low sales volume of their own brands.
China imports a large number of condoms annually because partial consumers believe that imported condoms are of better quality than those made in China, and the major sources include Thailand, Japan, Malaysia, etc. In 2019, import value of condoms reached USD 102.7 million in China with a trade deficit of USD 44.5 million.
According to CRI, the potential condom market is huge in China, because the total population approached 1.4 billion by the end of 2020, of which there are over 600 million sexually active people. Premarital and commercial sex behaviors have been in a growing trend in the last 30 years, which promotes the demand for condoms. Although commercial sex behaviors are prohibited by the Chinese law, they cannot be eliminated. Therefore, the Chinese government has required night clubs, hotels and other public places to provide condoms so as to control the spread of AIDS and other STDs.
According to CRI, with the rising income per capita and residents’ higher demand for life quality in China, the demand for quality and quantity of condoms will keep increasing. There are still many opportunities in China’s market for both global condom producers and brand enterprises.
At the beginning of 2020, the COVID-19 epidemic spread globally, and there was a shortage of condoms in the global condom market in the short term. Since the second quarter of 2020, this situation has been alleviated. It is expected that the global and China condom market will continue to grow from 2021 to 2025. It is estimated that from 2021-2025, China will import a considerable number of condoms every year while exporting a large number of condoms.