According to CRI analysis, the outbreak of the COVID-19 epidemic has had an adverse impact on China’s tire manufacturing industry in the first quarter of 2020. However, since April 2020, China’s tire manufacturing industry has gradually recovered. Although due to the impact of the epidemic, global and Chinese automobile production has declined, reducing the demand for tires in the new car market, the demand for tires in the aftermarket remains high.

Demand for automobile tires can be classified into OEM demand from whole-vehicle manufacturing and replacement demand from automobile aftermarket. In developed countries, there is scarce potential for the growth of new automobile sales due to the high market saturation. Therefore, the demand of aftermarkets becomes the major driving force of the tire industry.

CRI figures out two factors that drive the automobile tire industry in China: domestic market and export demand. On the one hand, both production volume and reserve volume of automobiles continue to grow in China. In 2019, the production volume of automobiles reached 25.72 million, representing a CAGR of 6.4% from 2009 to 2019. In 2019, the automobile reserve volume exceeded 1.9 million, representing a CAGR of 15% from 2012 to 2016. These two figures were far higher than global average figures.

CRI states that China has established an integrated tire industry chain. Except for natural rubber mainly relying on import, there are a large number of manufacturers of other raw materials of tires such as synthetic rubber, steel cord and carbon black in China. Chinese enterprises are also competitive in producing tire molds, manufacturing machines, etc. Some major global tire manufacturers have entered China and they perceive China as an important global production base. Nowadays in China, over half of the domestic tire market is dominated by foreign-invested enterprises. Moreover, these foreign-invested enterprises occupy most market shares of OEM for whole vehicles that are highly profitable.

According to incomplete statistics by CRI, the number of Chinese tire manufacturers has exceeded 500 by the end of 2020. A majority of domestic tire manufacturers are characterized by small-scale enterprises that produce in a small volume, facing risks of closing down or being acquired. In order to avoid increasing domestic labor costs and trade barriers, some domestic tire manufacturers start to acquire tire enterprises or establish plants overseas. A survey by CRI demonstrates that enterprises such as Sailun Jinyu Co., Ltd., Linglong Group, Zhongce Rubber Co., Ltd. and Double Coin Holdings Ltd. have established tire plants in Thailand, Vietnam, etc. 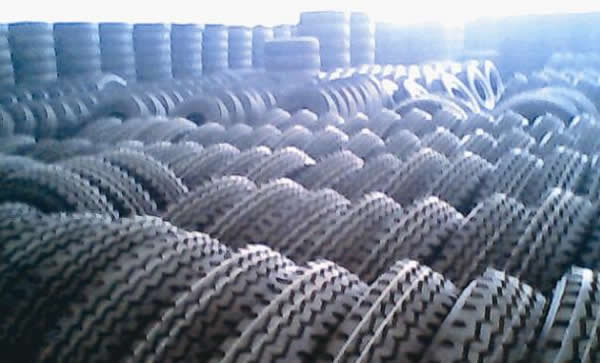 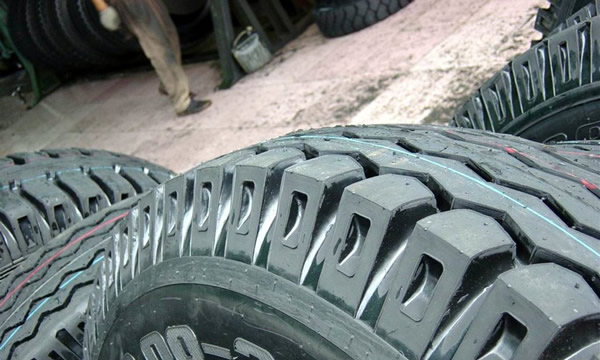