Japanese, German and American enterprises are strong in manufacturing whole vehicles, which can be verified by their powerful parts suppliers.

Apart from Japanese, American and German enterprises, there are 6 South Korean, 4 French and 5 Canadian enterprises in this year’s Top 100 and there are also 5 Chinese enterprises. Sweden, Spain and Mexico own 2 enterprises respectively in the ranking while India, Holland, Italian, Luxembourg, Singapore, Norway and Switzerland has only 1 respectively.

According to the analysis of CRI, the output volume and sales volume of automobiles in China are predicted to increase year by year with the rapid development of Chinese economy. 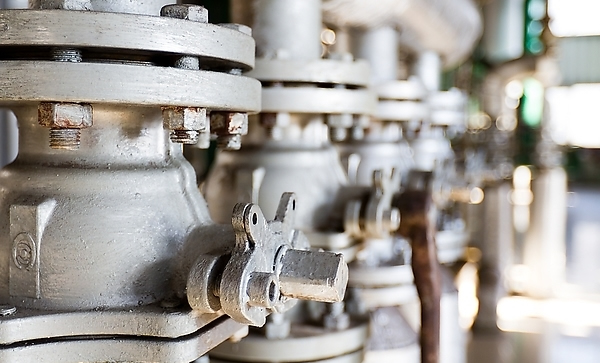