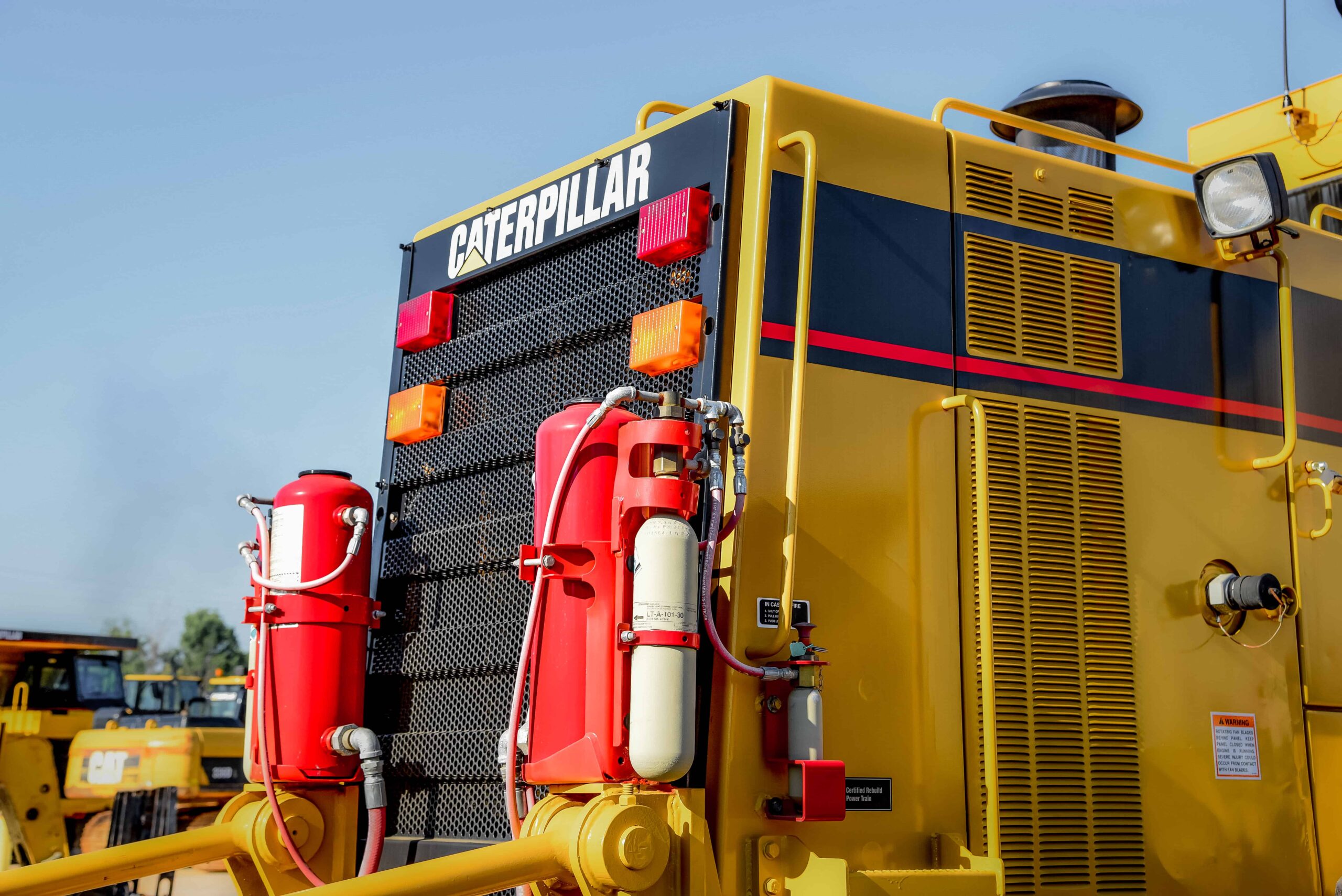 Rising defense expenditure and advancements in defense technology are expected to drive the market’s growth. Over the past decade, there has been a continuous increase in the defense expenditure of the major economies in the world, including China, the US, India, Russia, and the UK. According to Stockholm International Peace Research Institute (SIPRI), the global military expenditure rose to USD 1,981 billion in 2020. Despite the pandemic shock to the global economic growth in 2020, the world witnessed a 2.6% increase in global military expenditure compared to 2019. However, some countries, including Chile and South Korea, opted for reallocating a portion of their military budget towards pandemic response, while others, such as Brazil and Russia, opted for military budget cuts.

Asia-Pacific is the most diverse and the largest region in the world. The region has the presence of several established and emerging economies of the world. It comprises five sub-regions, namely, China, Oceania, Northeast Asia, Southeast Asia, and South Asia, with each of them being characterized by their own unique market dynamics. Over the past decade, it has been witnessed that the economies, such as China and India, invested in long-term projects and procurement of critical systems & equipment to strengthen their military forces. According to SIPRI, China had the highest military expenditure of USD 252 billion among all other economies of the region. China was followed by India (USD 72.9 billion), Japan (USD 49.1 billion), South Korea (USD 45.7 billion), and Australia (USD 27.5 billion).Over the past 26 years, China had the longest series of successive increases in its military expenditures, reflecting its desire to become a global military superpower with a focus on military expansion and modernization of nuclear arsenal. Similarly, other major spenders have invested in long-term projects and procured modern technologically advanced armaments and systems, thereby bolstering their military strength. Additionally, advancements in military technology and their adoption in modern warfare are driving the demand for advanced systems, such as fire suppression systems, for armored vehicles. Thus, rising military spending and advancements in defense technology help drive the growth of the global armored vehicle fire suppression systems market.

The Combat VehiclesSegment is Expected to Grow at a Higher Rate: The combat vehicles segment is expected to register a higher CAGR during the forecast period, 2020 to 2027. The growth can be attributed to increasing focus on improving the damage protection against fire for combat vehicles. The combat vehicles are used to carry explosives and inflammable fluids.To prevent any accidents or casualties during combat, fire suppression systems are used. This is expected to drive the growth of the armored vehicle fire suppression systems market in the vehicle type segment during the forecast period.

The tracked vehicles segment is expected to grow considerably: Of the two segments, the tracked segment accounted for a smaller but significant market share in 2020. This is due to the few advantages that they offer when compared to wheeled vehicles. These vehicles provide better off-road mobility and help survive on the battlefield, owing to their design and structure.